The Past Shapes the Present

Born in India, Paulraj joined the Indian Navy at age 15. The Navy sent him to the Indian Institute
of Technology (Delhi), where he earned a Ph.D. for advances to signal filtering theory. The loss
of an Indian naval ship from submarine action in the 1971 Indo-Pakistan War brought Paulraj to
sonar technology and he advanced the Indian Navy’s sonar capability.

In 1977, he led the design of the APSOH sonar which became the fleet sonar of the Indian Navy, ushering in India’s global leadership in this vital technology. Paulraj later founded three national labs in India spanning
artificial intelligence, computing and military electronics, before joining the faculty at Stanford
University. Shortly after joining Stanford, he identified surprising results in signal separability
that became the genesis of MIMO. 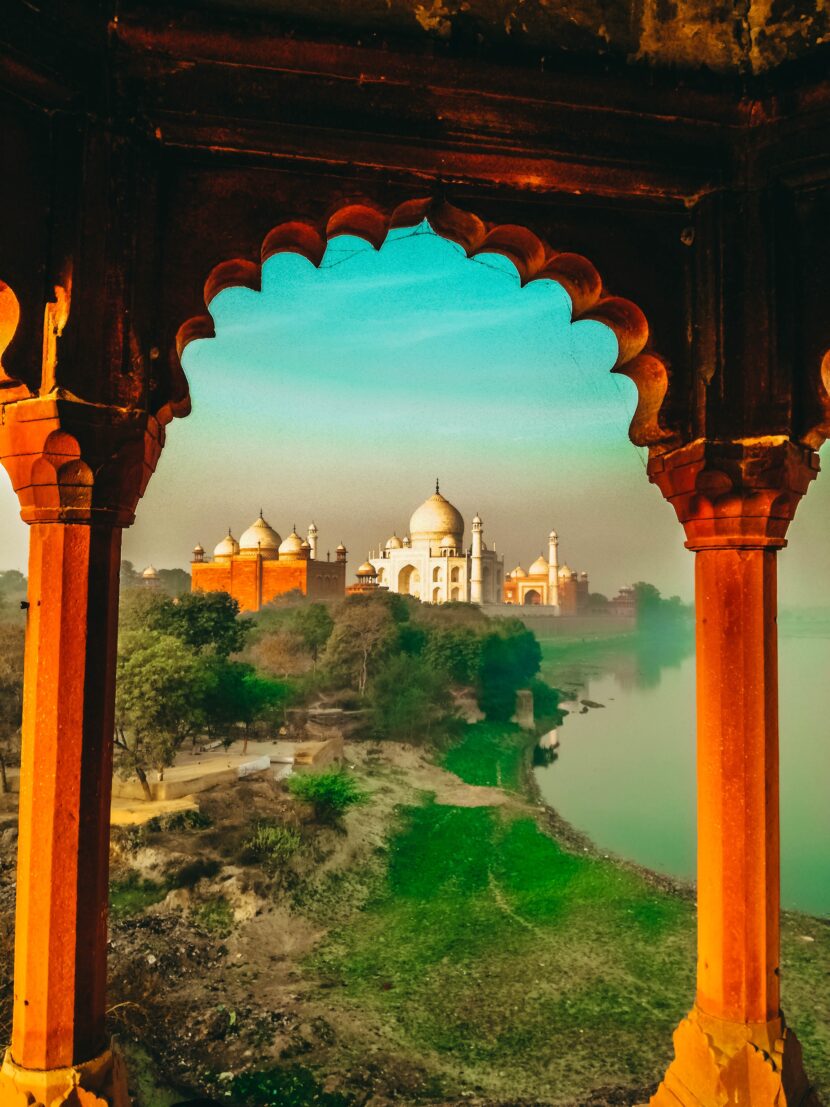 “Dr. Paulraj is an amazing individual. We are thrilled to have his guidance on our Board of Directors and delighted to see him receive this well-deserved recognition for his contributions to wireless technology,”

Truly a well-deserved lifetime recognition for a scientist, academician, and inventor who laid the foundation for wireless broadband. Dr. Paulraj made gigabit wireless speeds and mobile video a reality through his invention of MIMO. We at QuadGen are honored, fortunate, and blessed to have him serve on our Board.”

Leaving A Lasting Impression in Telecom

“It has been a privilege being able to work with Dr. Paulraj on the Board of Directors. He is not only a terrific asset to our company but a true gentleman as well” 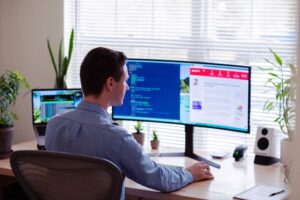 A Year in a Global Pandemic
Industry Prospective

It’s March 2020, and COVID-19 is rapidly spreading across the world. Life began to look very different. We shifted to online working and learning. Zoom became our new way to connect with others. With little notice, our dependence on connectivity skyrocketed.
Like many companies, QuadGen needed to adjust day-to-day operations to ensure the safety of our staff and customers. QuadGen’s Integration Center, a team of dedicated engineers who support our customers, transitioned to a work-from-home environment without missing a beat. 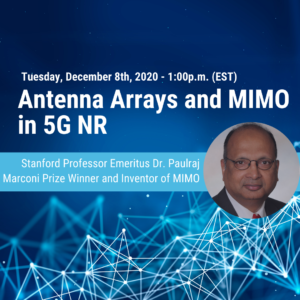 Live Webinar: Tuesday, December 8th, 2020! QuadGen is proud to present Stanford Professor Emeritus, and inventor of MIMO, Dr. Arogyaswami Paulraj. He will be giving a complimentary webinar that will deliver an intuitive grasp of how and why 5G NR uses antenna arrays, beam forming, and MU MIMO. He will also explain some of the unique differences and challenges in sub 6 GHz (FR1) spectrum and mmWave spectrum (FR2) in 5G NR. Register today! https://quadgen.com/webinar-registration-dr-paulraj/